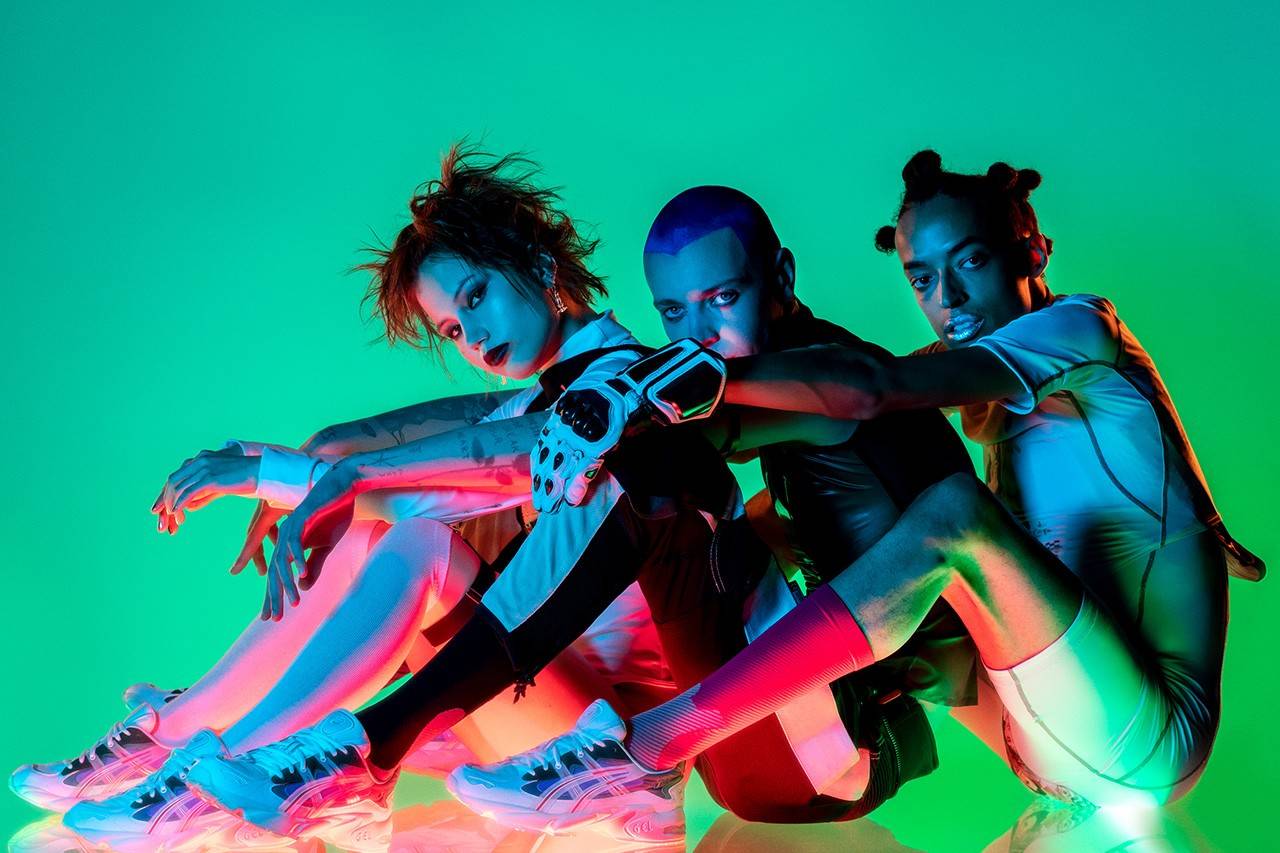 The ’90s-inspired collaboration from HBX and ASICS has finally received a global release date following on from its first appearance earlier this morning.Taking its inspiration from the era of the GEL-KAYANO 5 OG‘s release, HBX has reworked the shoe to reference Internet Explorer 5 and dystopian sci-fi films from the late 1990s. The shoe is predominately wrapped in white to reference the transition to a more computerized world that occurred during that time and is contrasted by tonal green suede patches and blue mesh paneling.HBX will be celebrating its collaboration with ASICS with a physical pop-up experience at its store in Hong Kong from May 24. VIPs and fans will be able to interact with the limited-edition sneaker in a preview which throws its back to 1999 with various archival experiences to get involved with. 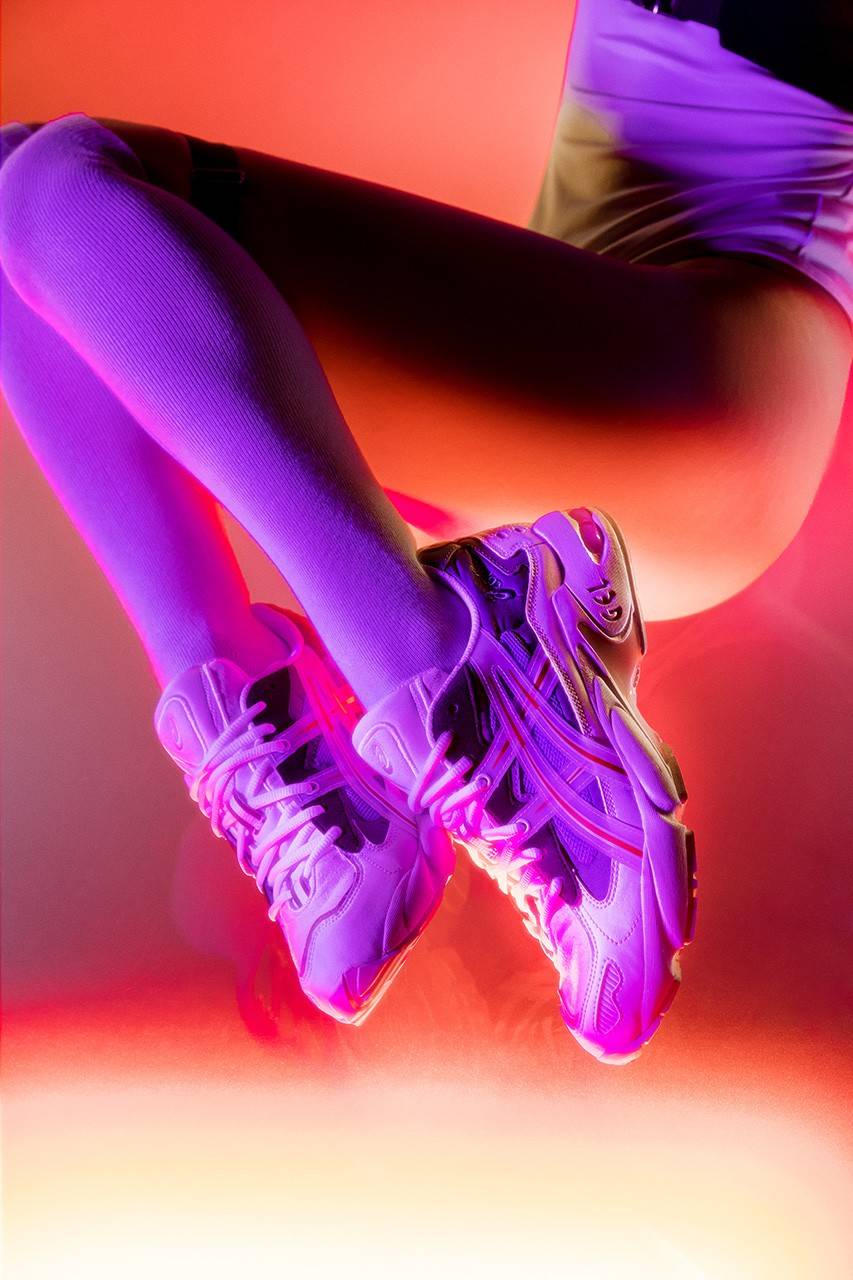 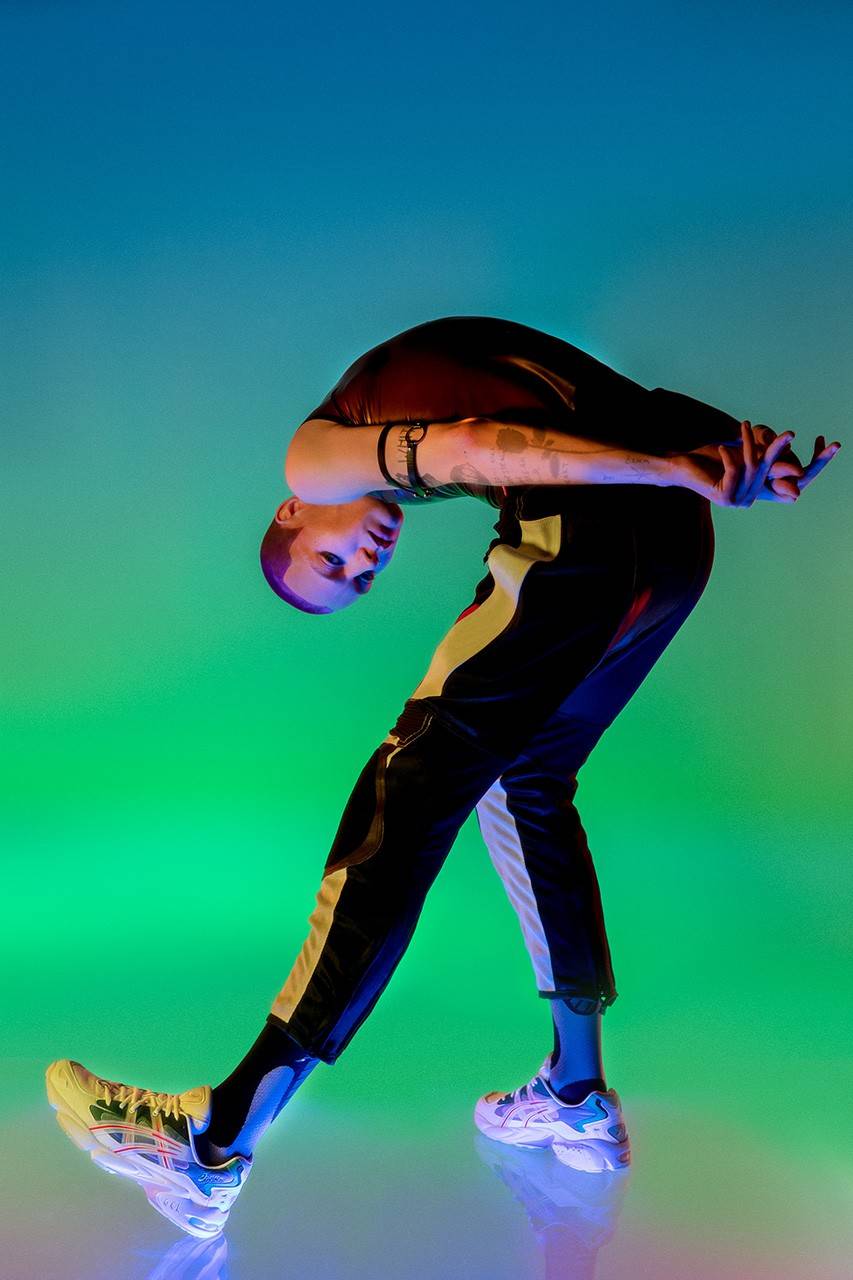 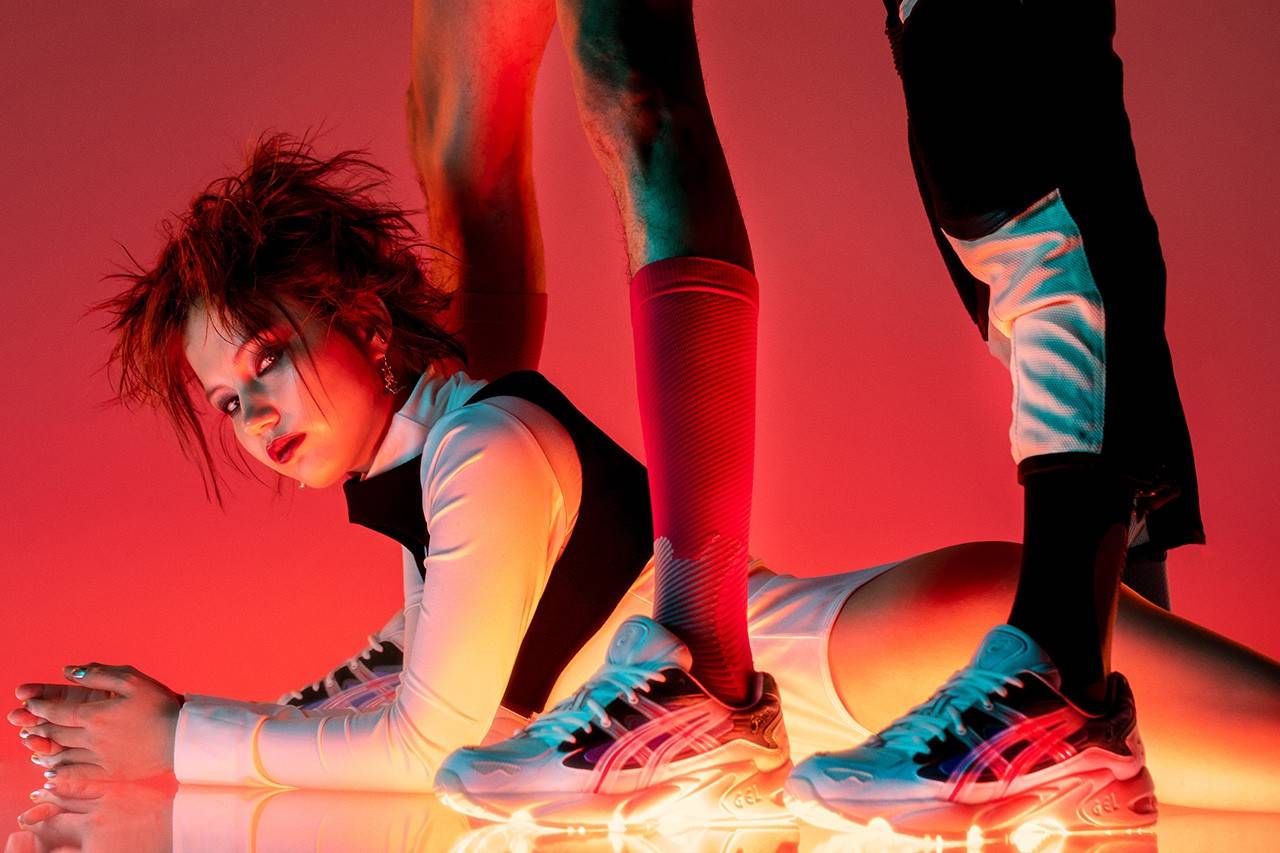 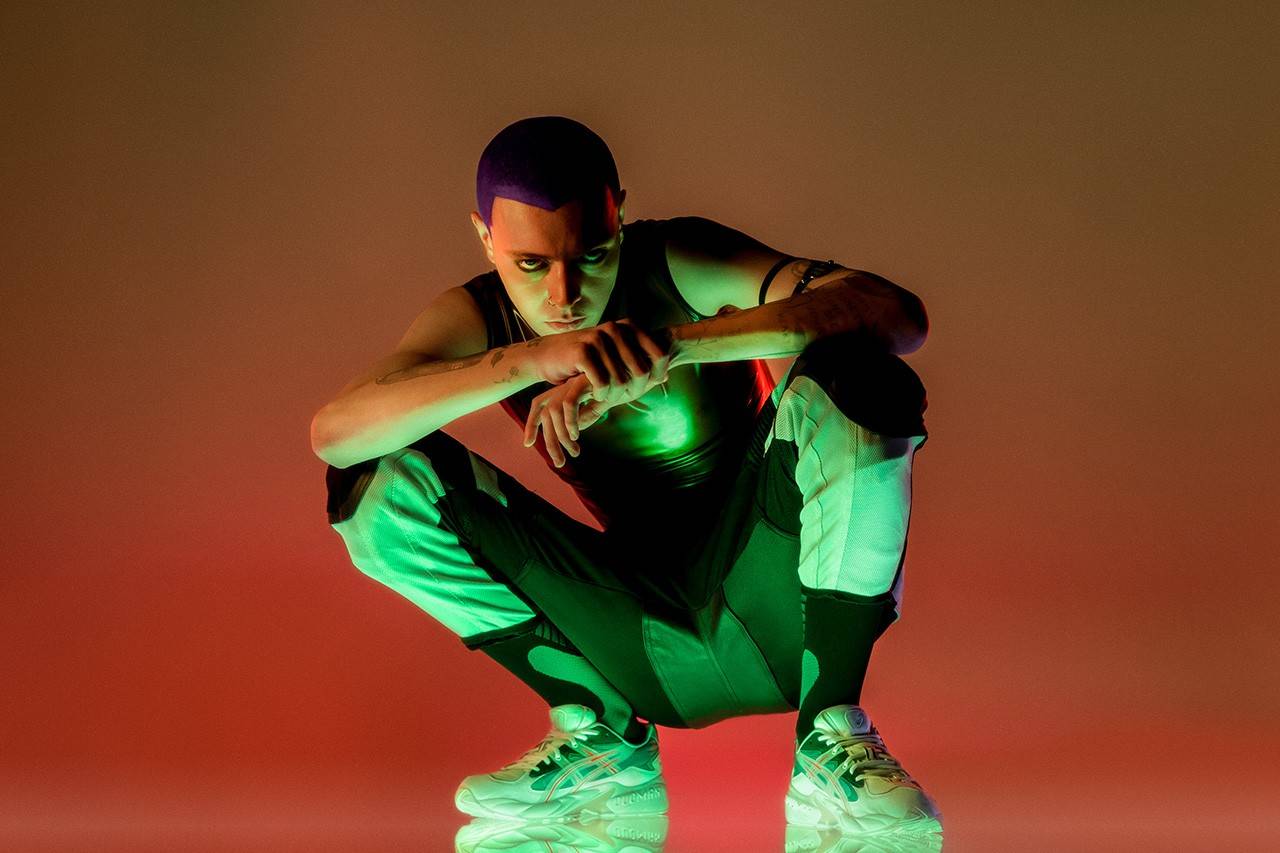