adidas Originals by Human Made 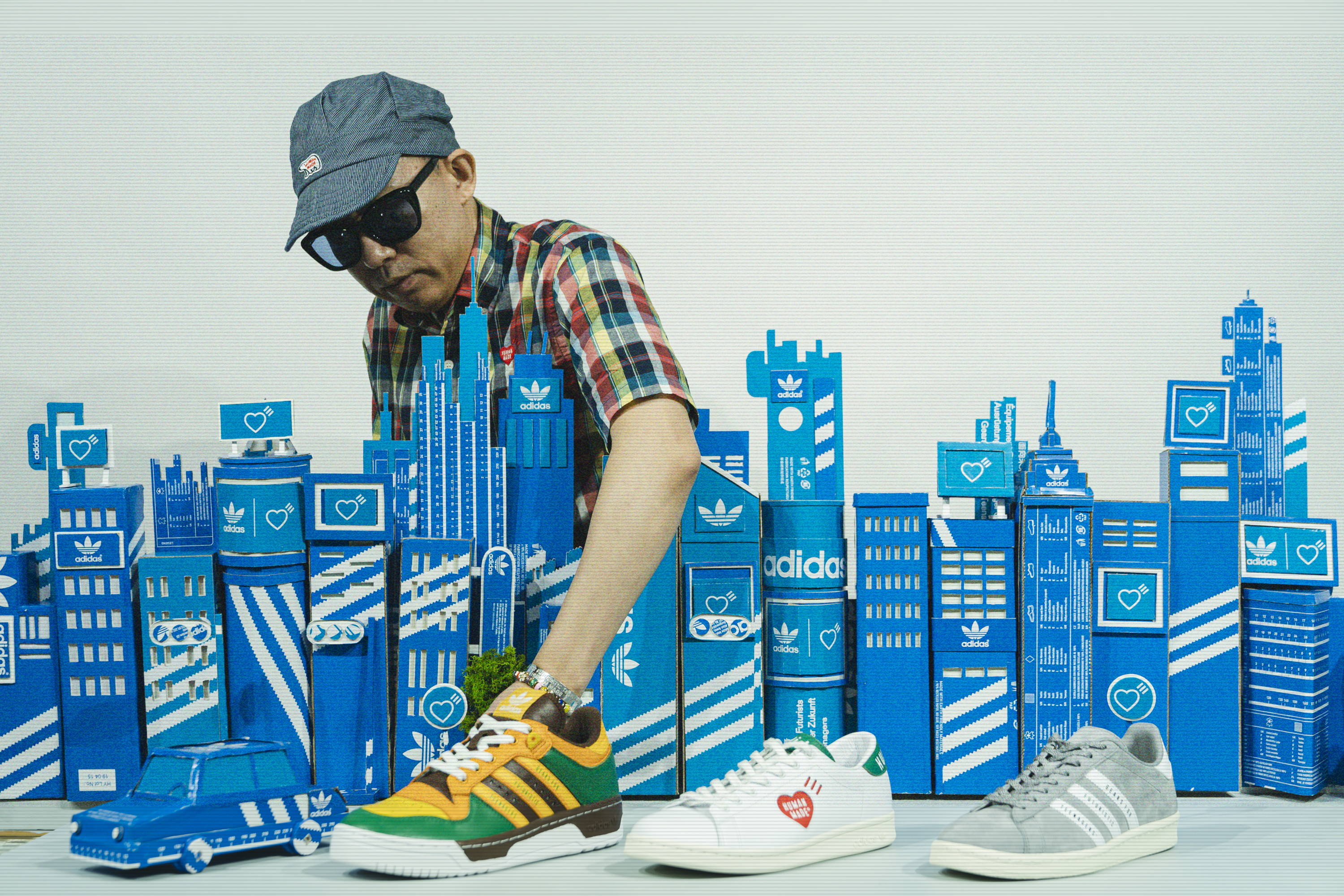 The final installment for SS20 sees adidas Originals and HUMAN MADE collaborate on three classics.

Human Made was founded by Nigo in 2010, serving as the primary apparel and footwear-focused venture for the visionary designer, photographer, curator and music producer. Under the Human Made banner, Nigo continues to create products that are unmistakeably his own. Human Made is both grounded in the functionality of vintage Americana and elevated by Nigo’s instinctive understanding of youth culture as it continues to evolve.

Following the previous two drops this season, adidas Originals and HUMAN MADE come together once more. For this drop, adidas and NIGO collaborate on three classic silhouettes.

The first is the HUMAN MADE Stan Smith ranged in three colourways.  This is the second iteration of the Stan Smith by HUMAN MADE for the SS20 season.

The second of three models in this pack is the Campus.  This HUMAN MADE Campus features Nuback upper, HUMAN MADE brand slogan "Gears for Futuristic Teenagers" on the 3stripes HUMAN MADE "Heart" logo print is applied on the heel patch.

And finally for the third model in this drop, Nigo turns his attention to the Rivalry in three multi colour combinations and featuring both the Heart and  " Gears for Futuristic Teenagers" slogan. 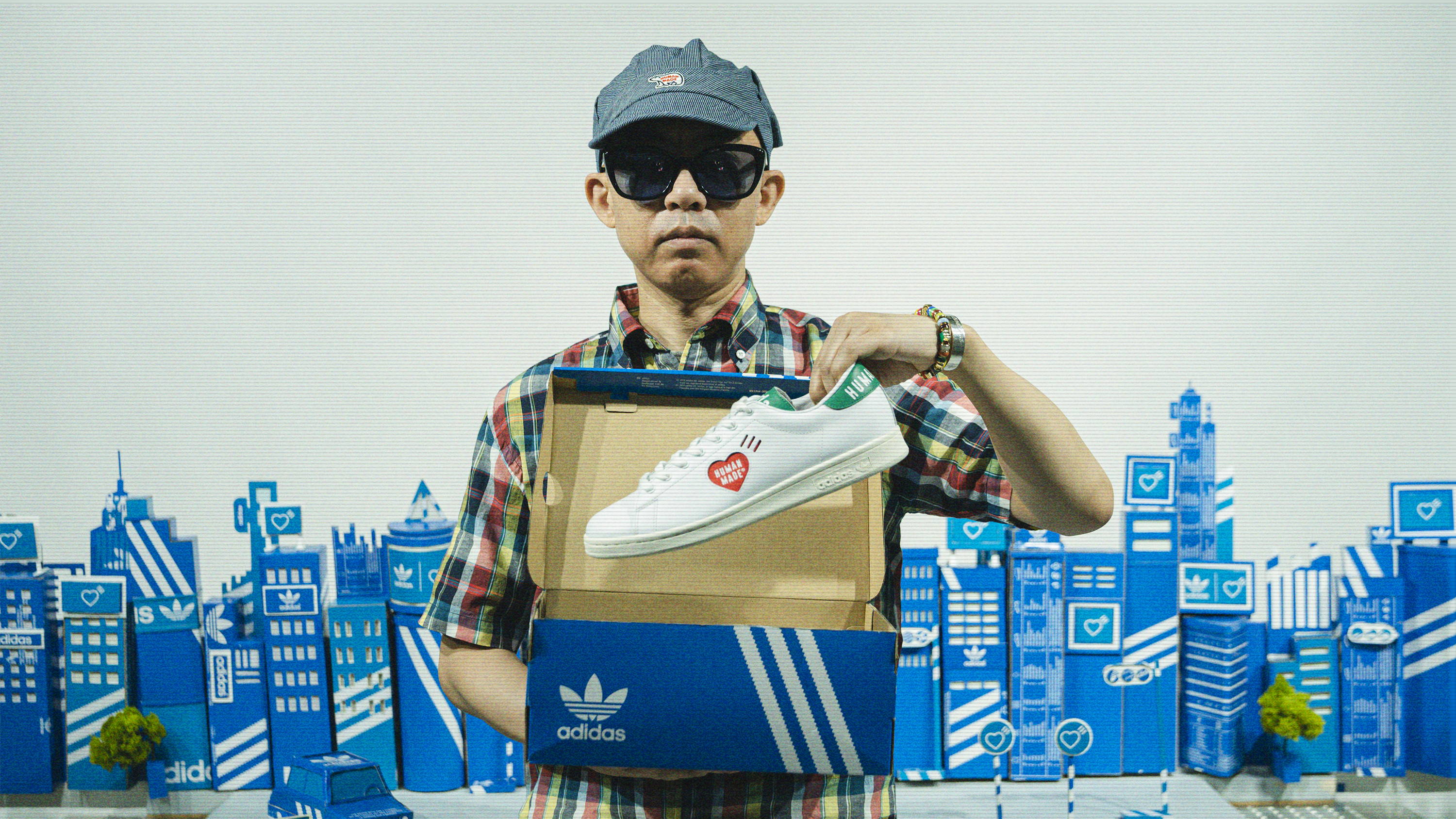 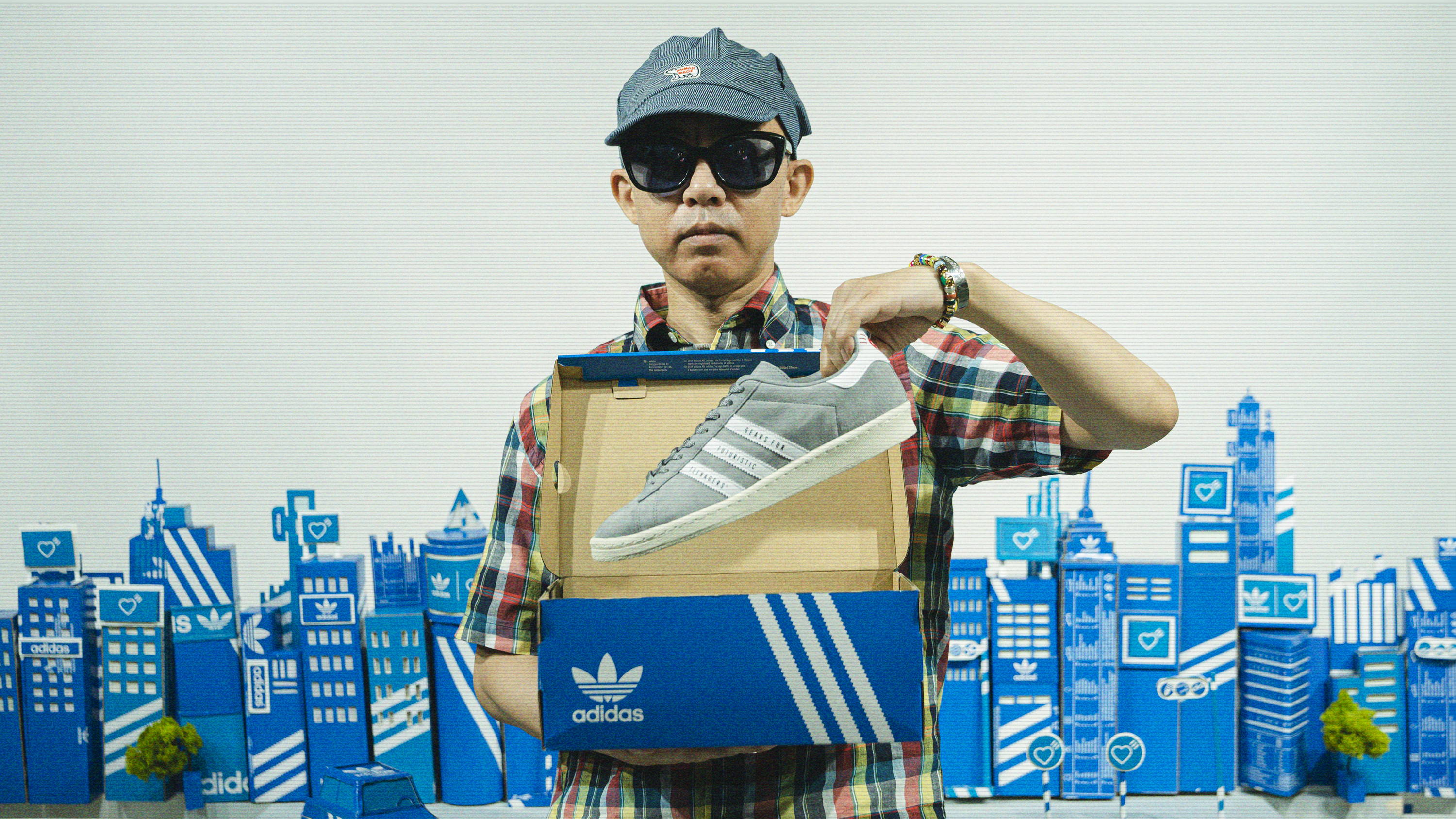 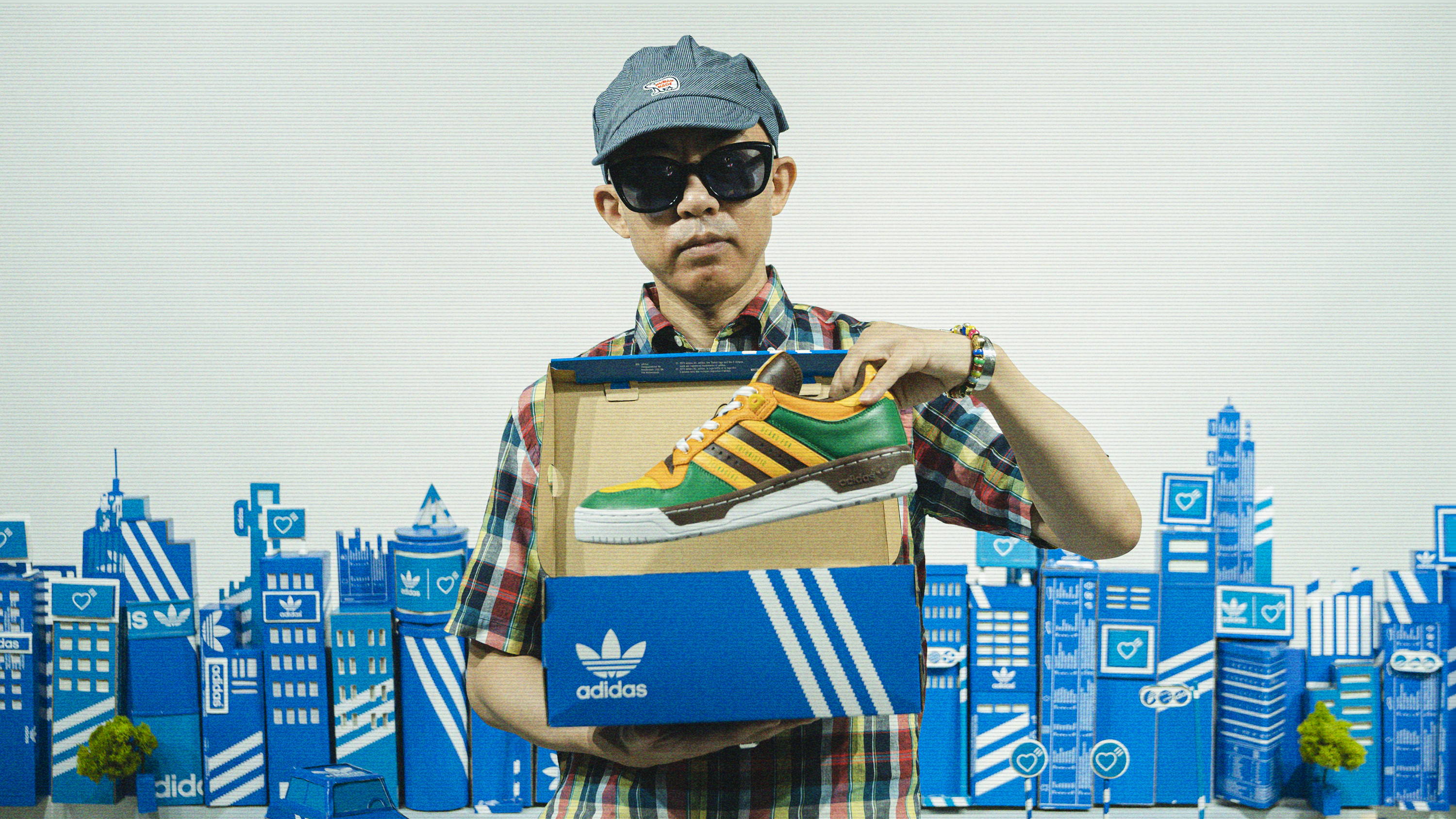