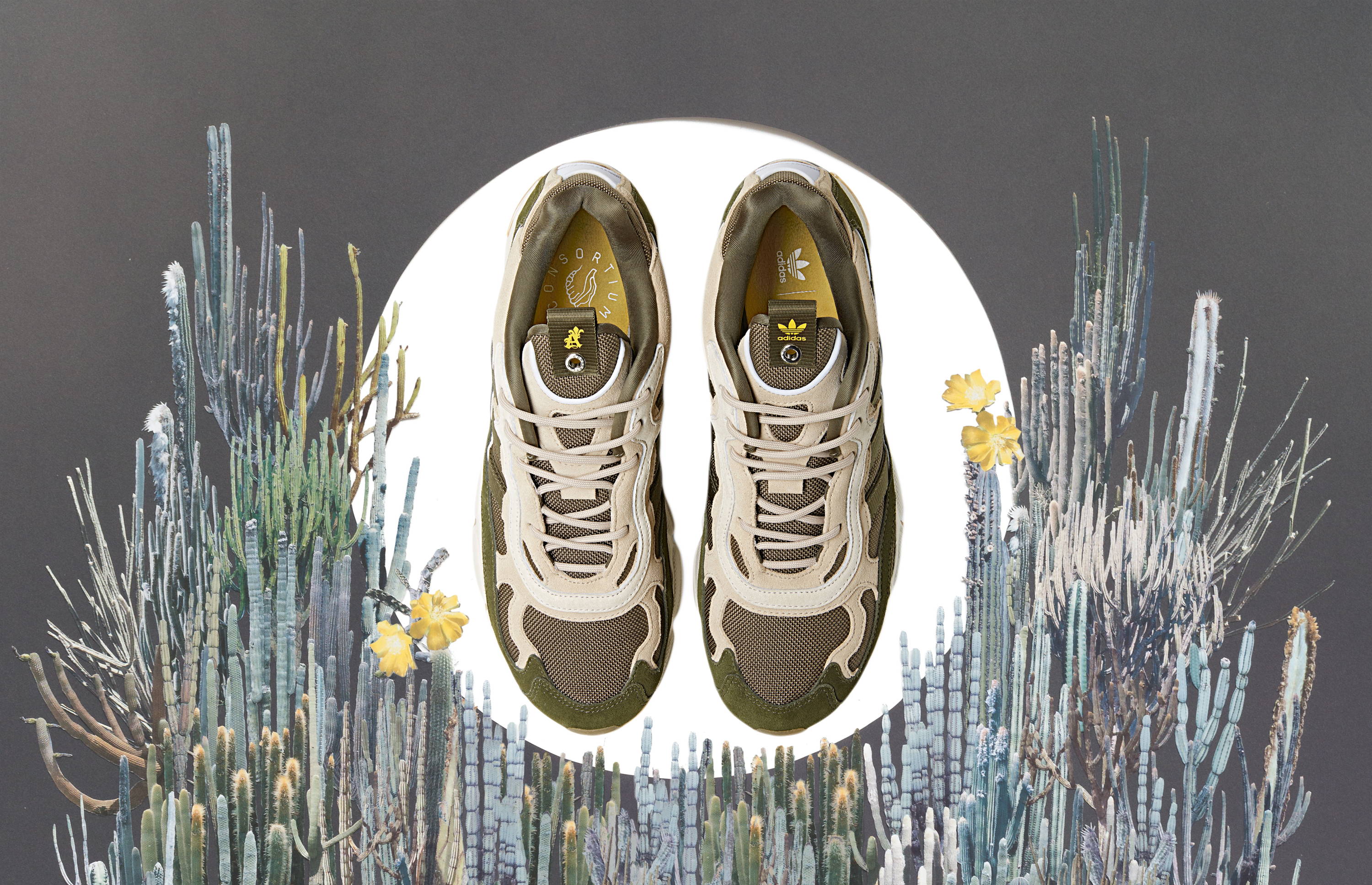 Together, they give the Temper Run shoe a new, contemporary lease of life through exclusive new materials and colors

Founded by KICKS/HI in 2005, Saint Alfred has been the beating heart of Chicago’s evolving street-style scene for over a decade, its Wicker Park home becoming the go-to destination for sneakers and streetwear in the Windy City. In 2016, Saint Alfred collaborated on a refined iteration of the adidas Gazelle. Its clean, monochrome appearance belied a host of functional considerations, from water-resistant suede uppers to a GORE-TEX lining and reinforced gusset on the tongue.

Two years later, Saint Alfred bring this same attention to detail – and affection for aesthetically-pleasing functionality – to a very different adidas model. The Temper Run first appeared in 2014. Four years on, the shoe comes to the Consortium range for the first time. The layered construction and use of Adiprene cushioning nod to the running inspiration behind the original model. Saint Alfred take this further by channeling numerous reference points from the fall season color palette, to the active-wear reflective panels, gum outsole, ballistic mesh and suede overlay uppers. As much as the Saint Alfred Temper Run feels particularly suited to today’s sneaker trends, the considered approach to materials, colours and functionality simultaneously affirm the Temper Run’s timeless qualities. 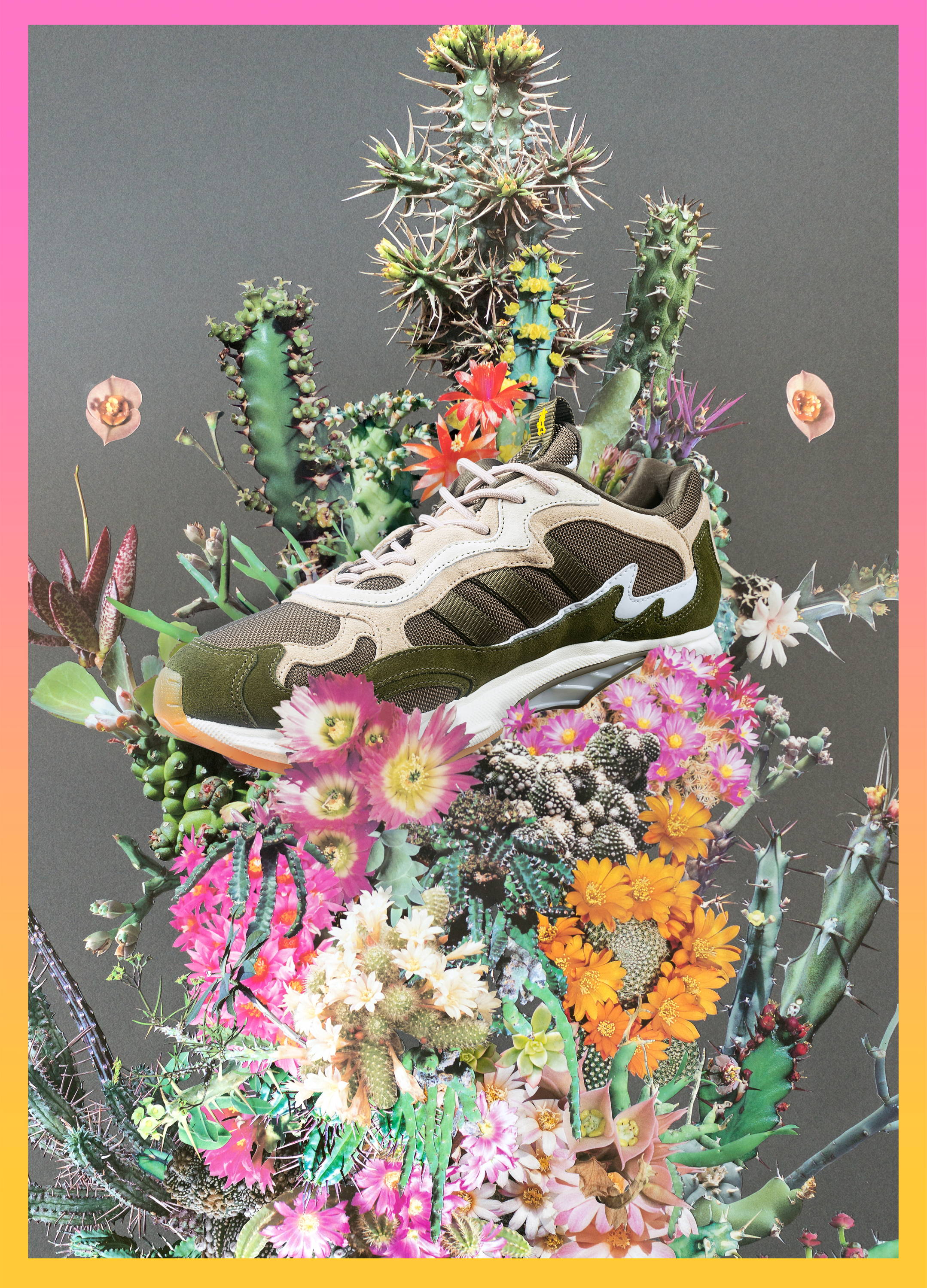 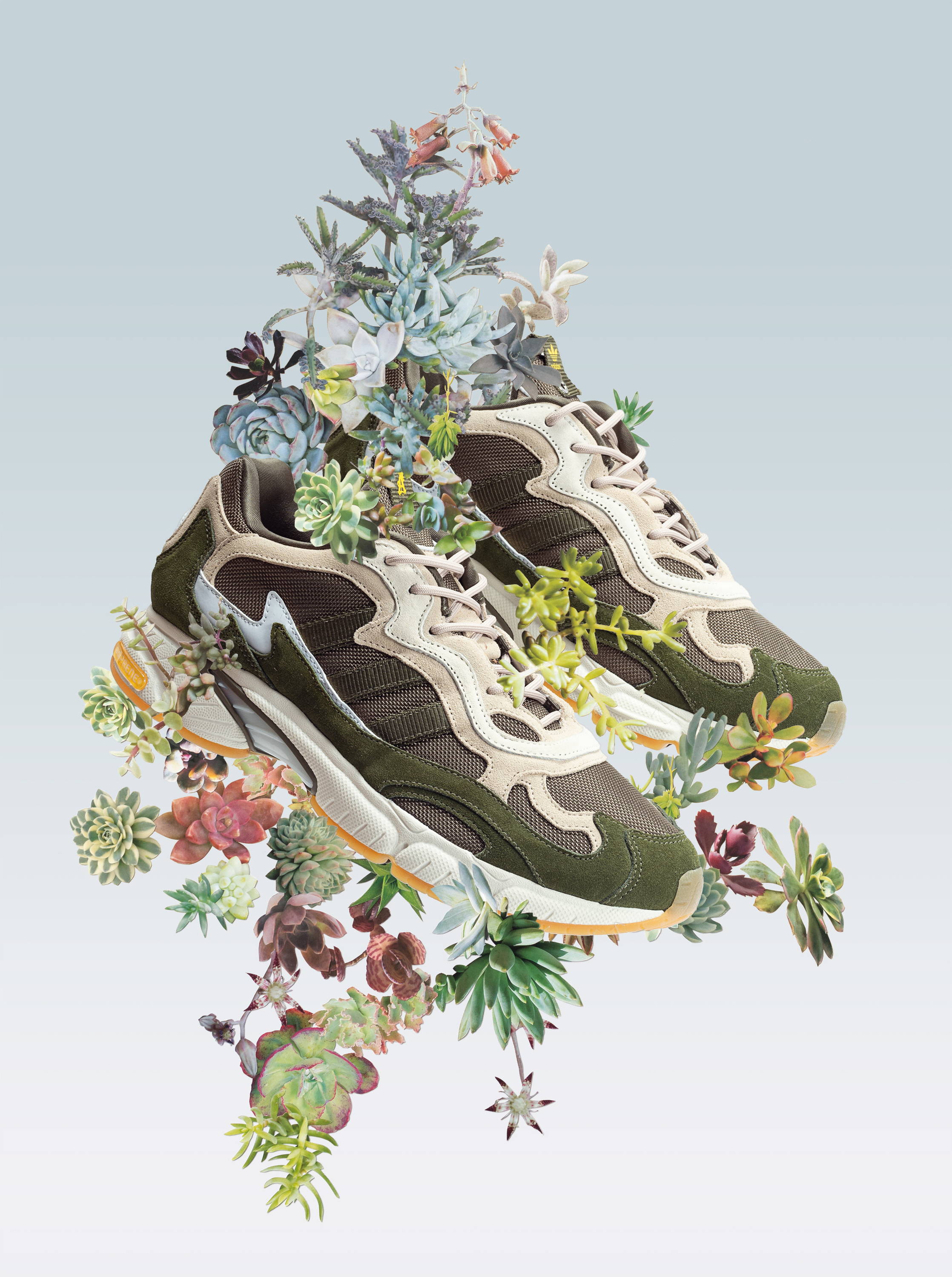